Message from EAI President regarding COVID-19

Melbourne is the coastal capital of the southeastern Australian state of Victoria. At the city’s centre is the modern Federation Square development, with plazas, bars, and restaurants by the Yarra River. In the Southbank area, the Melbourne Arts Precinct is the site of Arts Centre Melbourne – a performing arts complex – and the National Gallery of Victoria, with Australian and indigenous art.

Melbourne rates highly in education, entertainment, health care, research and development, tourism and sport, making it the world’s most liveable city—for the sixth year in a row in 2016, according to the Economist Intelligence Unit. It is a leading financial centre in the Asia-Pacific region, and ranks among the top 30 cities in the world in the Global Financial Centres Index. Referred to as Australia’s “cultural capital”, it is the birthplace of Australian impressionism, Australian rules football, the Australian film and television industries, and Australian contemporary dance. It is recognised as a UNESCO City of Literature and a major centre for street art, music and theatre.

The main passenger airport serving the metropolis and the state is Melbourne Airport (also called Tullamarine Airport), the second busiest in Australia. The Port of Melbourne is Australia’s busiest seaport for containerised and general cargo. Melbourne has an extensive transport network. The main metropolitan train terminus is Flinders Street Station, and the main regional train and coach terminus is Southern Cross Station. Melbourne is also home to Australia’s most extensive freeway network and has the world’s largest urban tram network. 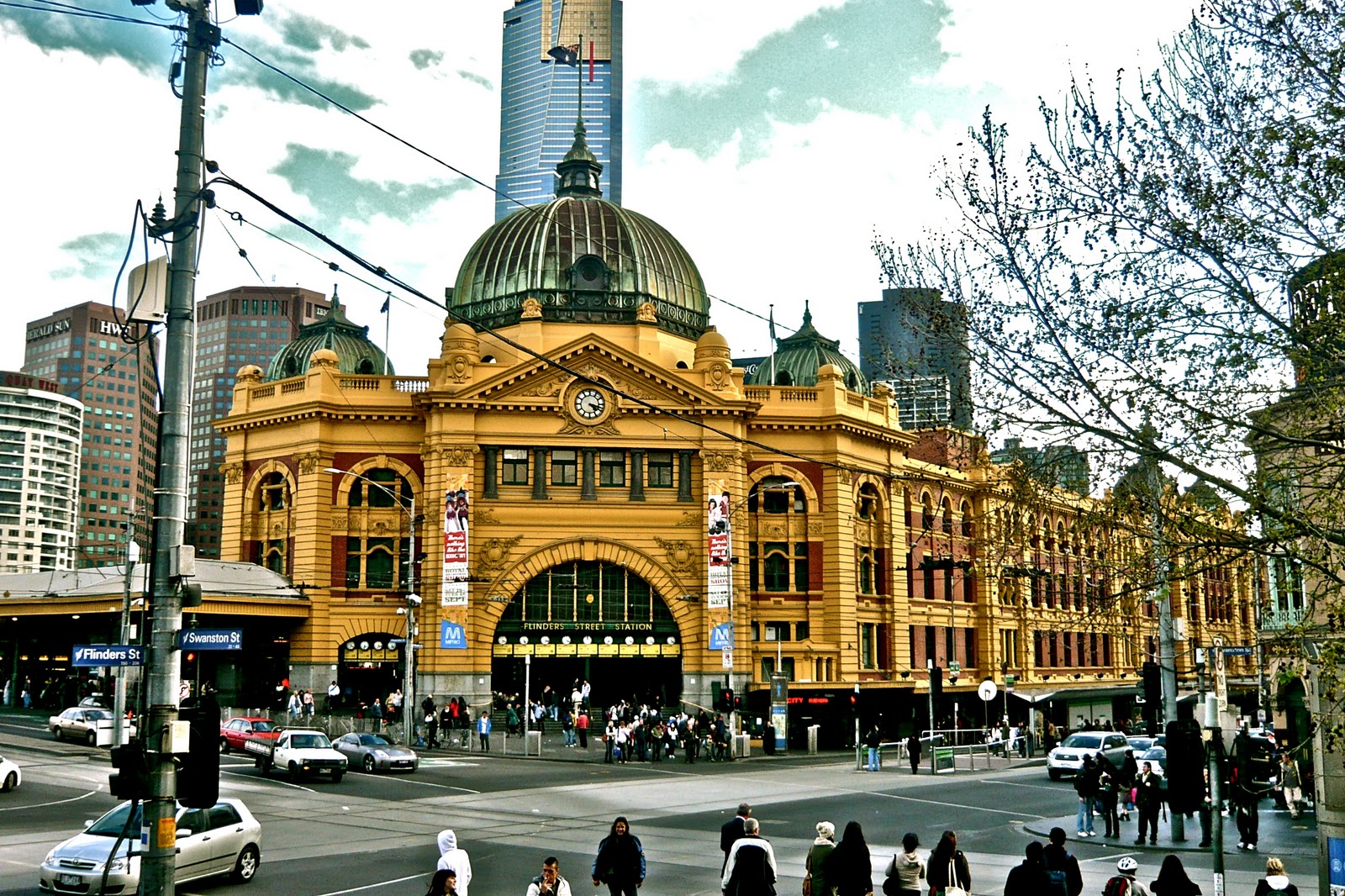